Unlike MTV, MTV-2 is a channel devoted to music videos. And who better to deliver MTV-2’s first national branding campaign message than a talking baby? Our irreverent, low-fi spokesbaby catapulted MTV-2 into the living rooms and minds of every twenty-something in America and was listed on AdCritic’s Top 20 Most Popular spots for over a month. Not too shabby for a poorly-manipulated piece of plastic. 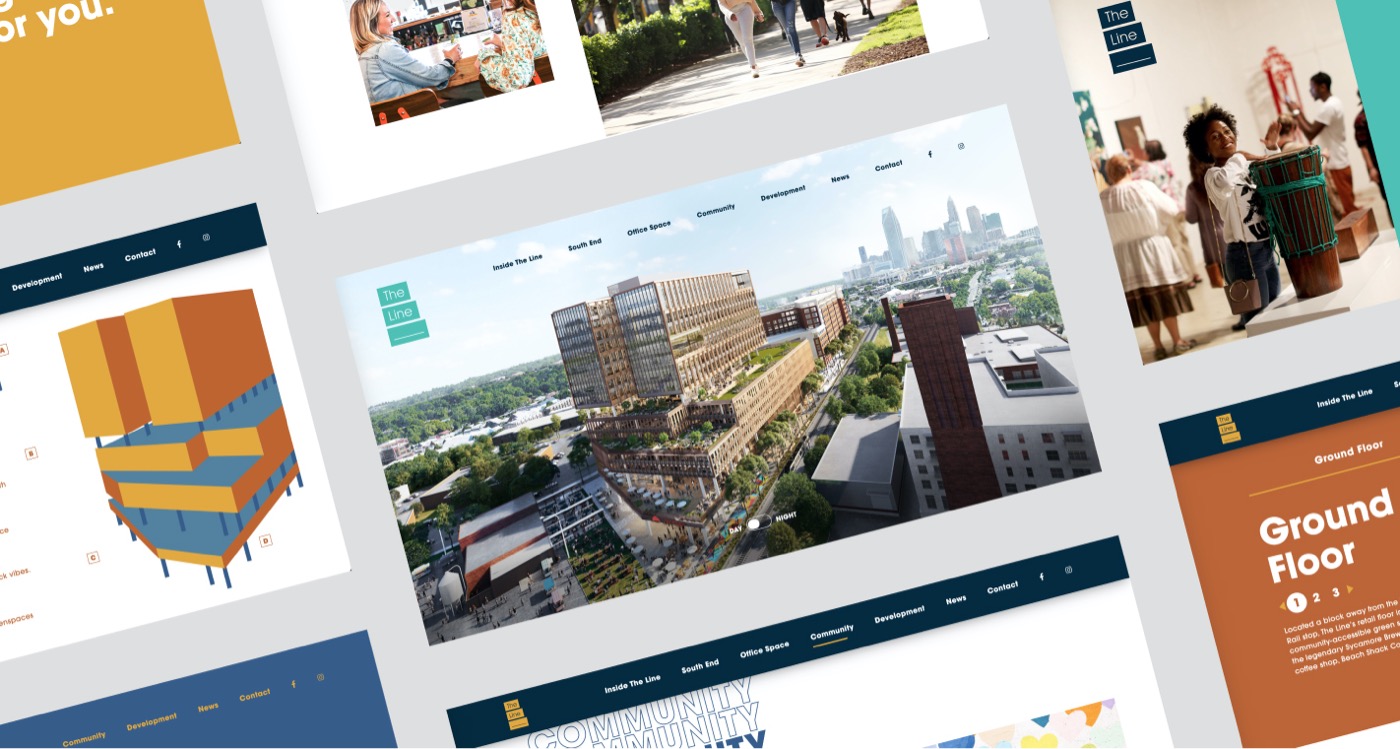 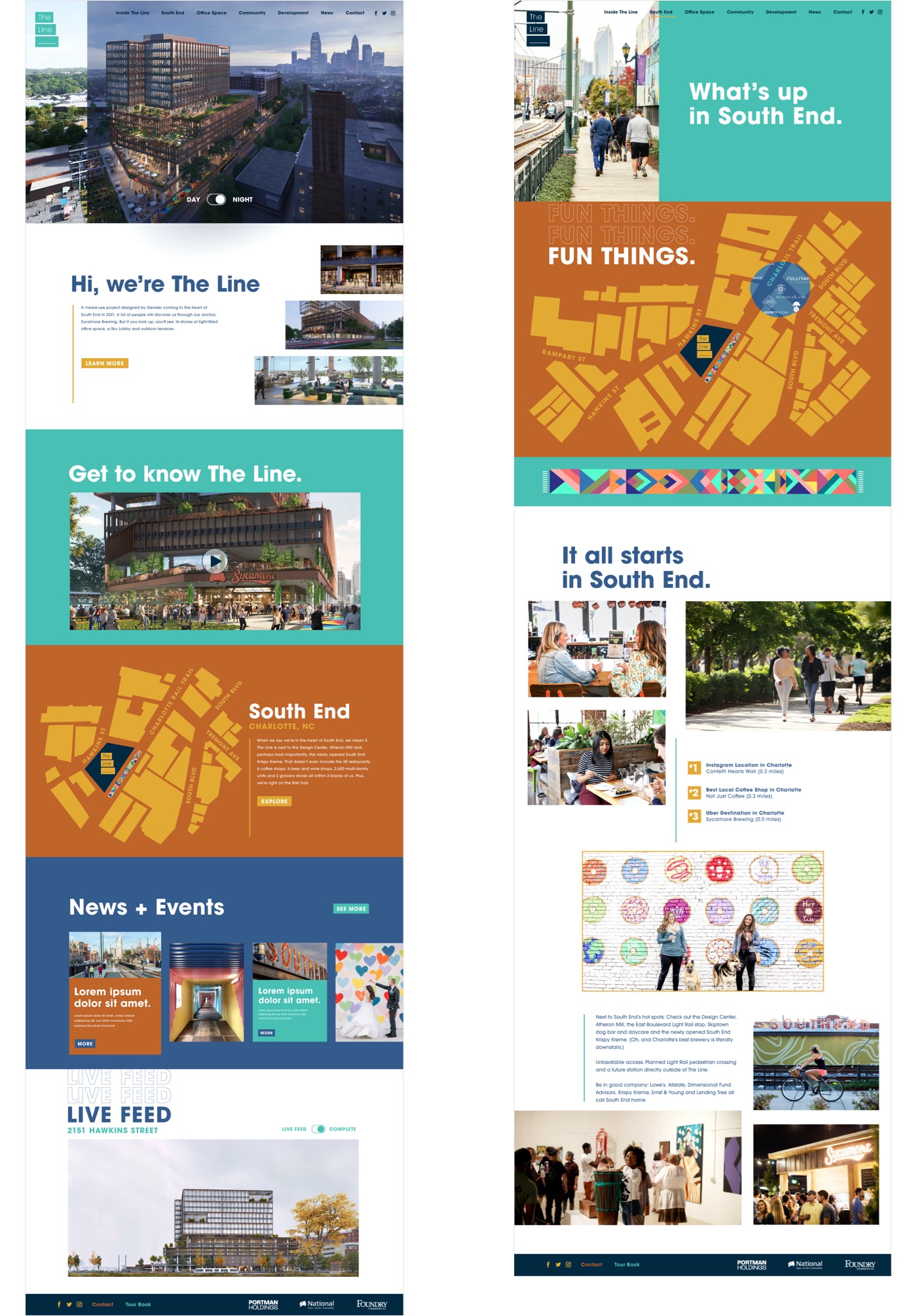 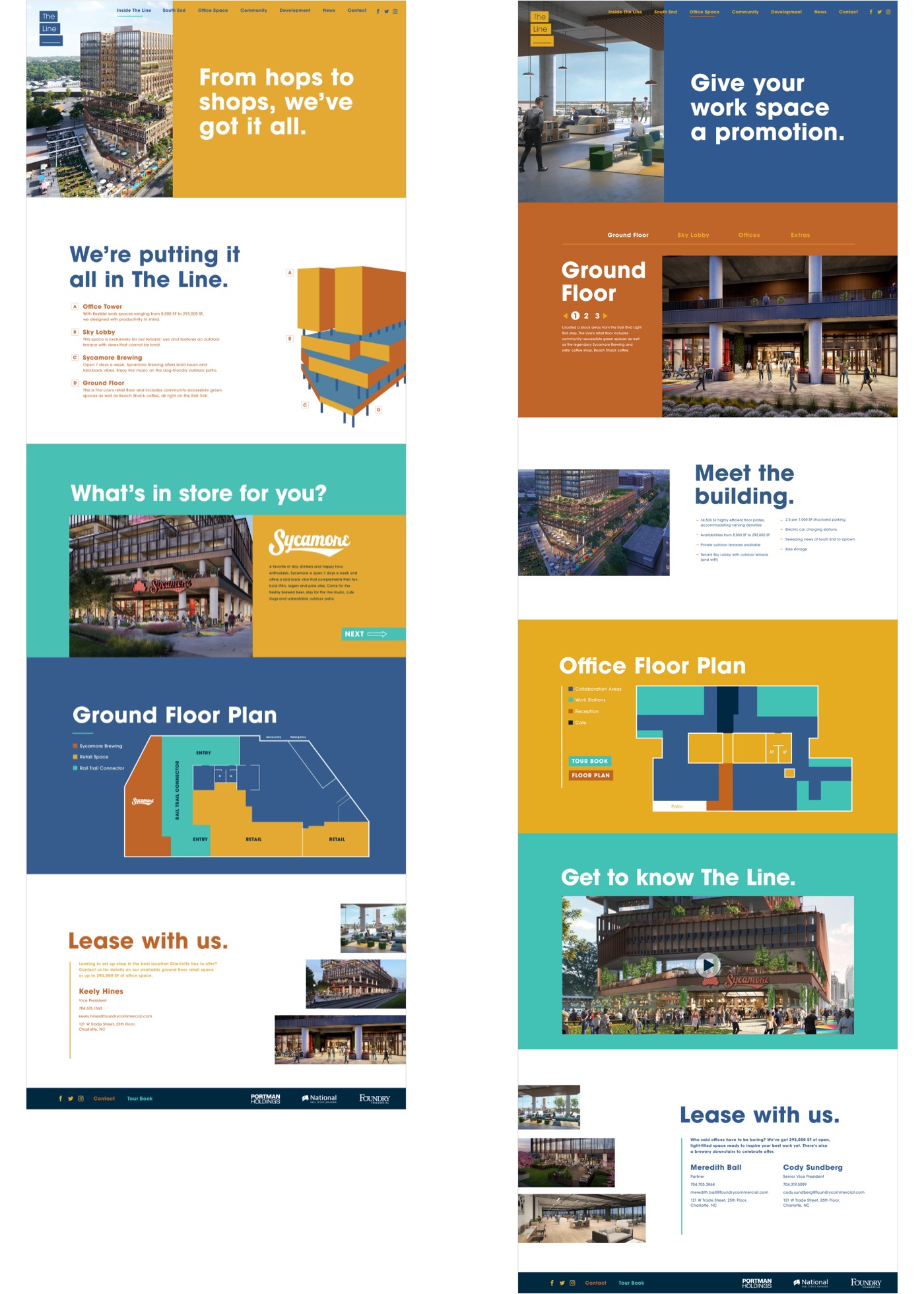 Can it still be considered “out-of-home” if we brought it inside?